What is Legal Custody? Physical Custody? Can a Parent be Denied Visitation?

VIDEO: Difference Between Physical and Legal Custody in NY

Importantly, the courts will not just consider the child’s physical welfare, but also emotional and psychological welfare: “Clearly, when the exposure of a child to one of its parents presents a risk of physical harm, a court should deny visitation…a parent’s visitation should just as clearly be denied by a court where it harms the child by producing serious emotional strain or disturbance.” Hotze v. Hotze, 394 N.Y.S.2d 755, 756 (4th Dept. 1977).

Although denial of visitation is considered a drastic remedy, it can be achieved under certain circumstances.  Making or defending against a request for such denial must be taken very seriously. 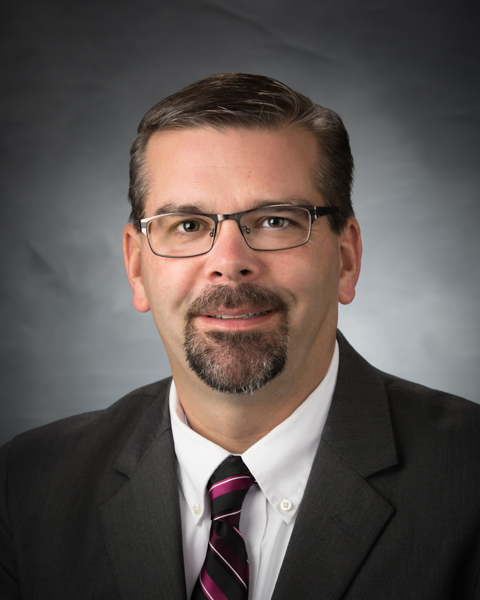